Maybelline touts about its wide array of mascaras it has to offer that are made with superior quality wax, chemicals, and vitamin e, which makes its products totally safe for the eye. Maybelline Volum’ Express The Falsies Push Up Drama Mascara is one of their new launches, so I decided to add it to my collection of Maybelline goodies and share my review with you. 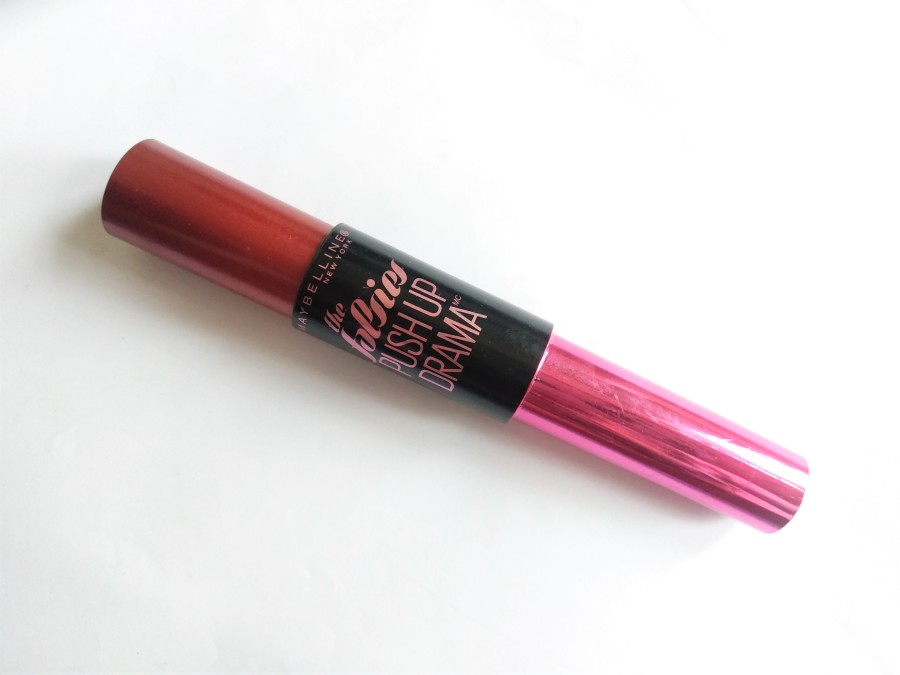 It promises to deliver dramatic volume with a 45-degree lift with its cup-shaped bristles that scoops, coats, and lifts lashes, making them look healthier.

Maybelline LLC, branded as Maybelline New York, is a major American makeup brand sold worldwide and is a subsidiary of French cosmetics company “L’Oréal.” The company has a tagline that says, “make it happen.” Its mission is to make men and women accentuate their features to make them look and feel good about themselves.

Price: $ | Buy it from Amazon.com or Nykaa

The mascara comes in a beautifully designed metallic body. It has a distinct, metallic, and colorful body, giving it that ‘classy’ effect. The tube is characterized by multiple colors and graceful letters in ‘rose gold.’ On the top, it has a screw cap, which is in a ‘bold red.’ In the middle, it is black in color, which has rose gold letters beautifully printed on it. Its end part is in metallic pink. In total, it looks ravishing.

The formulation of the product is highly pigmented, and the consistency is neither too runny nor too thick. It has a ‘jet black’ color that can beautify any eye. This shade of the mascara is called “Very Black,” and it is indeed an extremely black mascara. The pigmentation of the mascara is intense. It gives that perfect jet-black color. 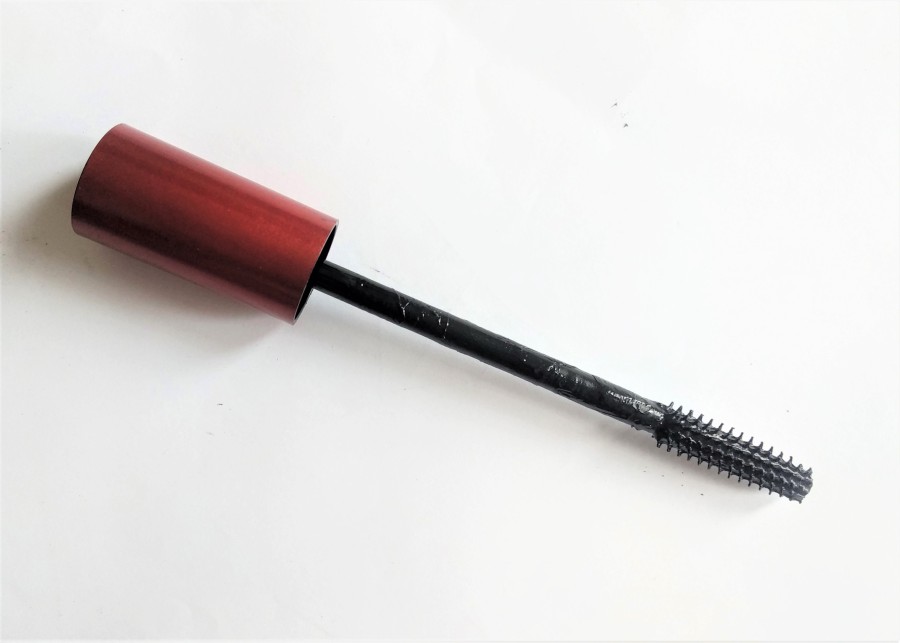 I love the fact that this mascara does not contain any fibers. The ones that come with fibers tend to irritate the eye and make it look more clumpy and uneven. This one does not irritate the eye; in fact, it is completely safe for sensitive eyes and women who wear lenses. It also does not make the eyelashes stiff and crusty. It gives a very natural look to the eyelashes and functions a bit like Maybelline’s Hyper Curl Mascara. Maybelline Volum’ Express The Falsies Push Up Drama Mascara dramatically pushes up eyelashes and gives that curling effect without using an eyelash curler. It even works well for women with straight eyelashes.

It lasts for a good 6—8 hours. Although It may vary on the environment and humidity of the country. Since it is a waterproof mascara, the variant does not smudge or bleed too much, even during rains. 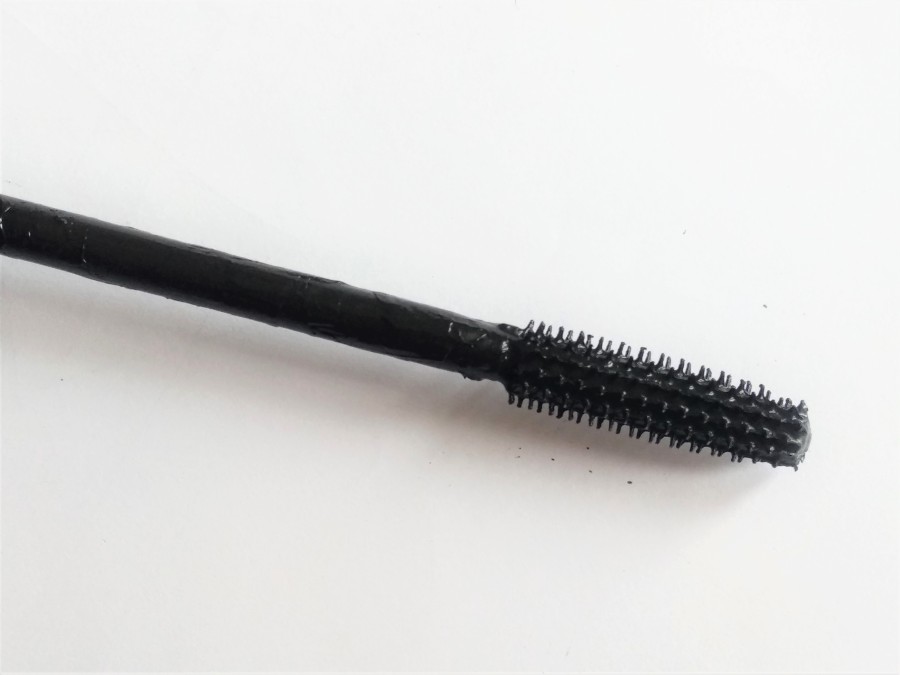 It touts about its unique (first of its kind) wand, which has cup-like bristles, that pushes up the lashes and adds incredible volume and length. It may not give that “curling” effect, but it adds volume to the lashes, which makes them appear more healthy and appealing. The brushes comb the lashes and group them.

The product immensely accentuates the eye after using it aptly. Maybelline Volum’ Express The Falsies Push Up Drama Mascara makes the lashes appear fuller, thicker and healthier. It groups them into different segments and brushes them upwards.

This mascara is great for women with sparse and fine lashes who desire thicker, fuller, and voluminous lashes. It is one of a kind everyday mascara. It gives that ‘dramatic effect’ to the eyes, that can be worn at any time during the day. This mascara is ideal for:

I am a sucker for mascaras and have used multiple types of mascaras from multiple brands. The reason as to why this variant stands out to me is due to the fact that it gives a very unique look to the lashes. (It groups the lashes and gives them a ‘dramatic push’).Additionally, it does not smudge or bleed much and is perfect for every occasion. It is also very affordable with a decent price range.