Every once in a while, we often hear stories about women who became ill or even died from toxic shock syndrome or TSS.

This condition is often related to tampons or menstrual cups. There are so many myths revolving around toxic shock syndrome on the Internet. And today, we’re going to find out if sanitary pads are the safest or Toxic Shock Syndrome can still sleek in! 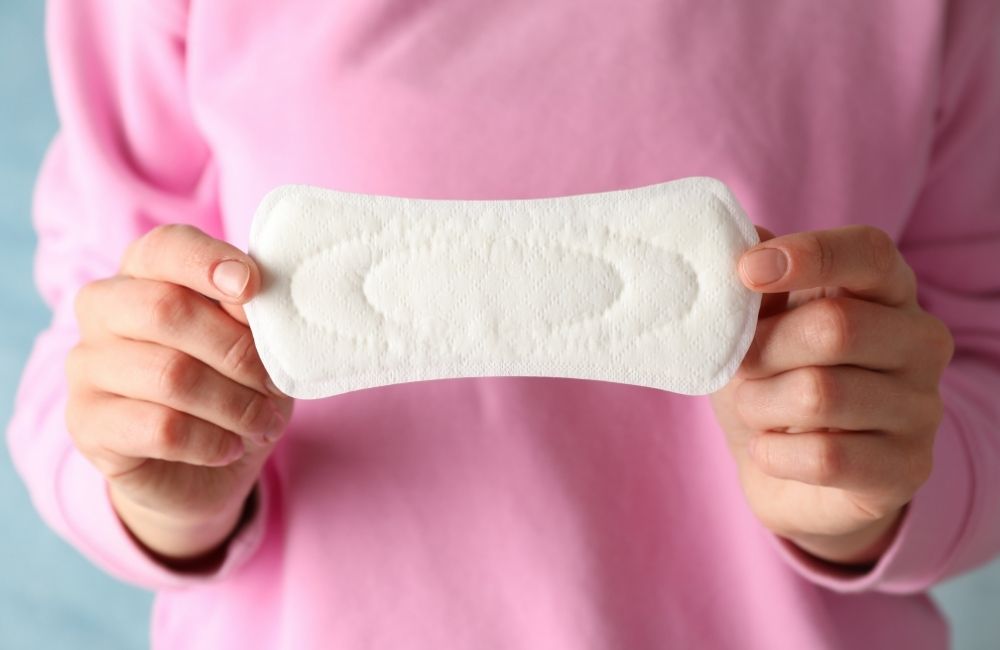 What is Toxic Shock Syndrome?

Toxic shock syndrome (TSS) is a rare but life-threatening complication caused by bacteria getting into the body and releasing harmful toxins.

It’s often caused by tampon use in women, but it can affect anyone, including men and children.

TSS symptoms can worsen quickly and can be fatal if not treated. But if it is diagnosed and treated early, most people will make a full recovery, usually within a couple of days to a week.

The symptoms of TSS can start suddenly and get worse. The tell-tale symptoms include:

In some cases, you may have a wound on your skin from where the bacteria get into the body.

TSS is caused by a bacteria called Streptococcus or Staphylococcus. These bacteria normally reside without harming the skin on areas like the nose or mouth, but if it gets deeper into the body, it can release toxins that damage tissue and stop the organs from working.

Can you get Toxic Shock Syndrome from a sanitary pad?

Thankfully, pads don’t cause toxic shock syndrome. However, they can still put you at risk for other infections if not changed at a reasonable time. You should change tampons every four to eight hours, and You should change pads every three to four hours if you wait too long or tend to forget to put yourself at risk for developing a UTI, vaginal infection, or a rash. I’m traditional comfortable with pads anyway!

How do I prevent TSS?

The following tips can help reduce the chances of TSS.

I hope this article answers all your queries regarding Toxic Shock Syndrome. Till then, happy periods!